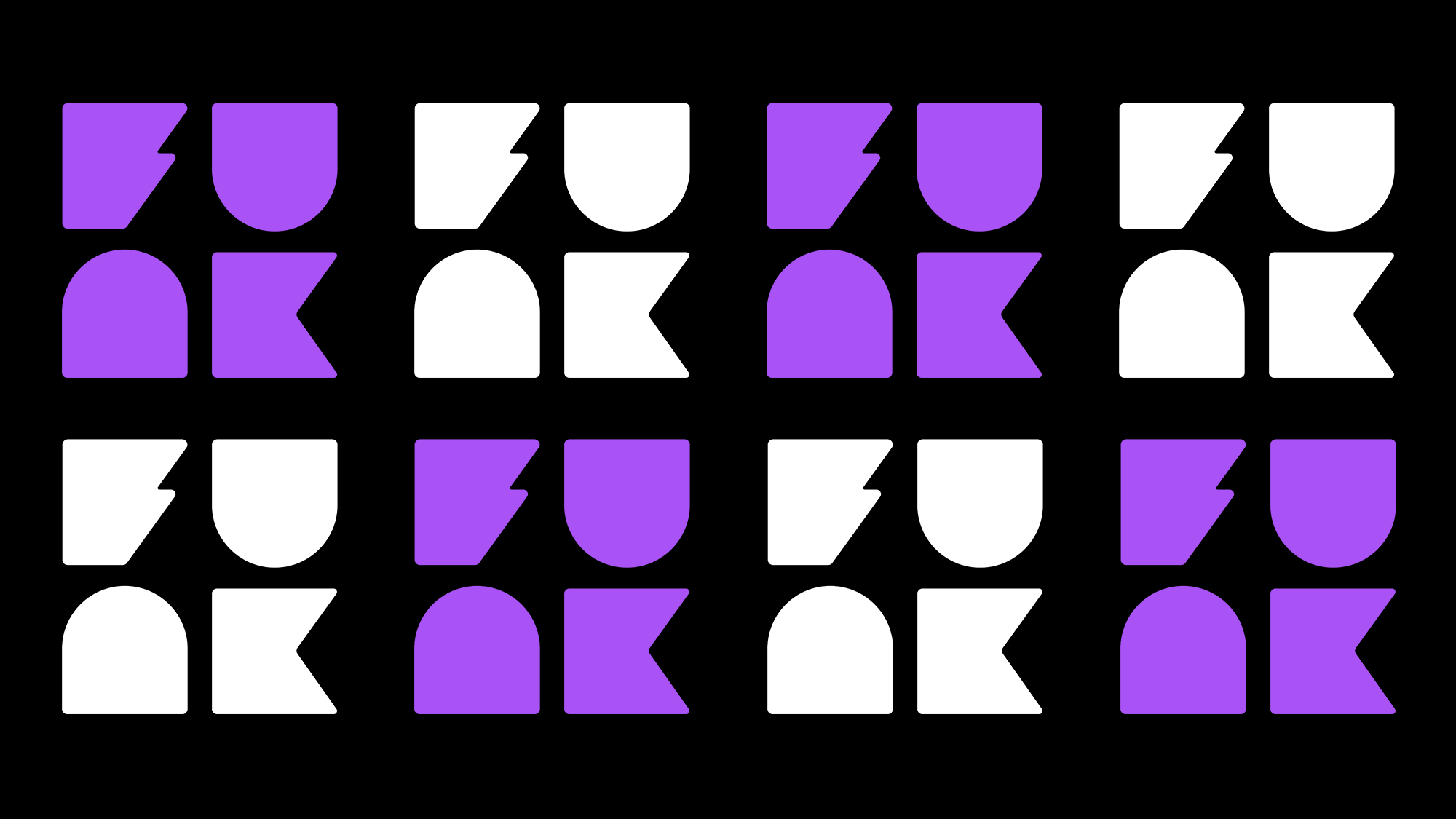 We are funk – the first public service content-network that started on October 1, 2016. We create online-only content on social networks and third-party platforms, including Facebook, Instagram and Snapchat for 14-29 year-olds. We enable talents, established creators and newcomers to create content that can inform, engage and entertain our community without commercial and political influence or product placements.

Since our target audience is far from homogenous – just imagine the different realities in the lives of a 14-year-old student and a 29-year-old single mother – we strive to produce diverse shows for key target groups with different interests, age-groups and backgrounds. Our portfolio includes 70+ social media channels with original content, including investigative journalism shows, webseries, the first snapchat telenovela and. However, since we do not force anyone onto social media, we also offer our entire portfolio on our own website (www.funk.net) and app in independent players.

90% of our content is webvideos. Each and every format is originally produced for the use on a specific platform. Our goal is a substantial growth in reach. We hope to achieve this by building up a network of various content across different platforms. This will enable us to push relevant topics and unknown creators.

We have a public service mandate, which means that we have very clear responsibilities according to the broadcasting treaty. For us, this means that our top priority is actually reaching our target audience, namely approximately 15 million people living in Germany between the age of 14 and 29 who have internet access. However, not only do we want to reach them, we also strive to be a consistent factor in their everyday lives. To achieve this, we have committed ourselves to a third-party distribution strategy: we aim for the Facebook timeline, the Snapchat story, the Instagram feed.

In 2017, the funk webseries “Wishlist” received the highly acclaimed German television award „Deutscher Fernsehpreis“. In addition, two funk productions have won the „Grimme Preis“ (German TV „Oscars“) and eight more have been nominated. Our prductions also won three „Webvideo Awards“, an audience award for web video platforms and blogs. In the first year of our existence, we have aggregated 256 million views on YouTube, 90 million on Facebook and have a community of nearly 5 million YouTube and Facebook subscribers.

This website uses cookies to improve your experience while you navigate through the website. Out of these, the cookies that are categorized as necessary are stored on your browser as they are essential for the working of basic functionalities of the website. We also use third-party cookies that help us analyze and understand how you use this website. These cookies will be stored in your browser only with your consent. You also have the option to opt-out of these cookies. But opting out of some of these cookies may affect your browsing experience.
Necessary immer aktiv

Any cookies that may not be particularly necessary for the website to function and is used specifically to collect user personal data via analytics, ads, other embedded contents are termed as non-necessary cookies. It is mandatory to procure user consent prior to running these cookies on your website.